Bermuda is buzzing this week, gearing itself up for the start of the 35th America’s Cup on 26th May. To mark the occasion, French fashion house Louis Vuitton have launched a collection of men’s ready-to-wear bags, shoes and accessories, all inspired by the spirit of the race. The luxury line features a classic, tailored blazer and a sporty selection of sunglasses, sports bags, trinkets and footwear. Bold, contrasting colours and strong graphics will take you effortlessly from the beach to a day at the sails then on to dinner and cocktails. Heritage, elegance and sophistication – this collection reflects the America’s Cup in all its splendour.

First contested in 1851, the America’s Cup is the oldest trophy in international sport and yachting’s biggest prize. In that first race, the schooner America, representing the New York Yacht Club at the World’s Fair in England, beat the finest yachtsmen in the British fleet in a race around the Isle of Wight to win the Royal Yacht Squadron’s £100 Cup – since re-named the America’s Cup in honour of the yacht, not the country.

After winning the trophy, the United States embarked on what would become the longest winning streak in the history of sport, a 132-year record, successfully defending the trophy 24 times, until 1983 when Australia II became the first successful challenger.

This year’s race sees teams from the US, Sweden, New Zealand, France, Japan and, of course, the UK, skippered by Ben Ainslie – the most successful Olympic sailor of all time – looking to bring the cup back to the UK for the first time since that inaugural race in 1851.

For information about the 35th America’s Cup, visit https://www.americascup.com/en/bermuda.html 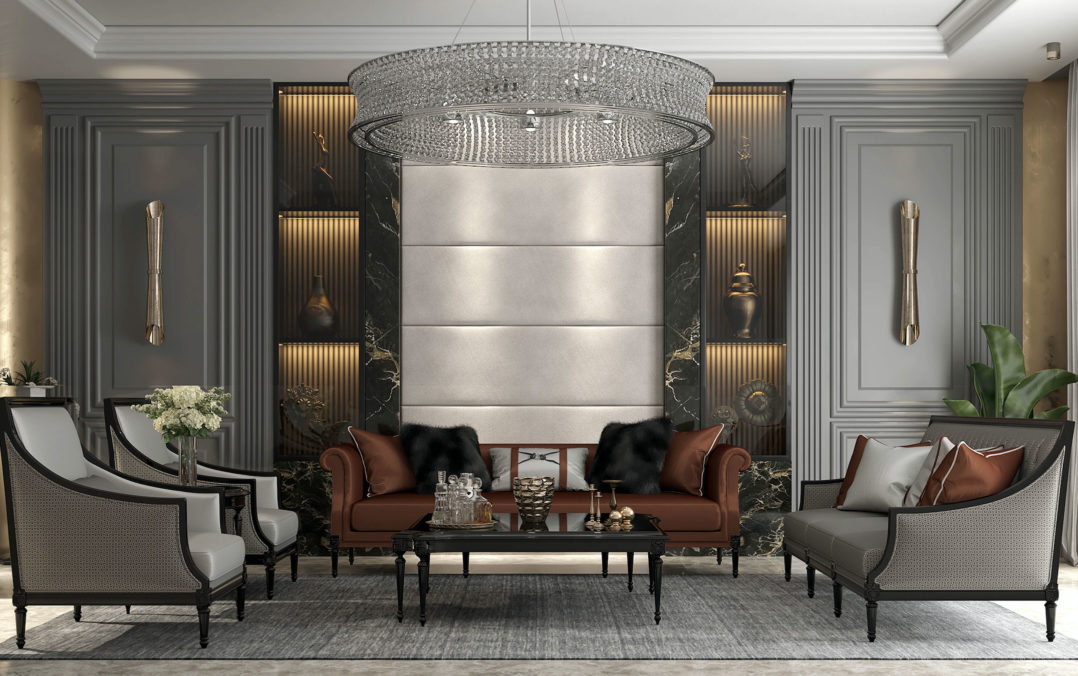